A Complete Guide to Moving from Chicago to Canada

Previous Next
A Complete Guide to Moving from Chicago to Canada 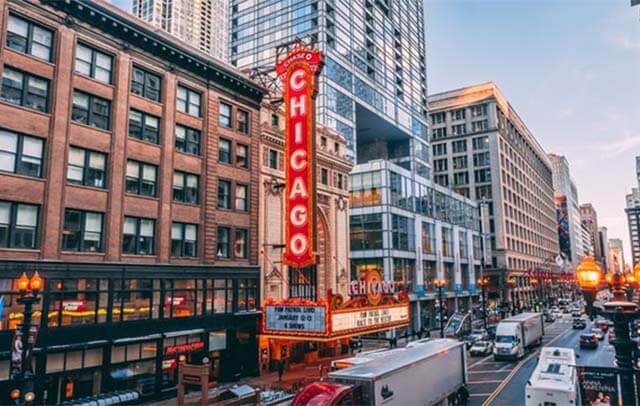 Fearing the upcoming US election? Got a job offer or educational opportunity you can’t refuse? While a move from Chicago may not seem like a big deal, particularly if you’re moving to another large city like Toronto, Montreal, Edmonton, or Vancouver, there is still a lot that you need to know. Here’s a quick cheat sheet on moving from Chicago to Canada.​

A move to Canada doesn’t need to be a final decision. On your passport alone you can spend time in Canada as a visitor for just under six months, but that also means you won’t be able to work while you’re here. To find out your eligibility for whatever type of goals you have in Canada (whether it’s as a student, a temporary worker, or a permanent resident) you can fill out a 10 minute online tool at www.Canada.ca. ​

Those with more than a year of full-time work experience may qualify for Express entry, which costs around $2000, may involve some language testing and takes about six months to process. Applicants are rated on a scale up to 1200 points with 600 points based on skills, education and professional experience, and the other 600 on having relatives with Canadian residency, job offers, or speaking French.​

If you have a skill that is in high demand in a province (like in the tech industry) you may qualify for the Provincial Nominees Program, however this will determine where you’ll need to live.
​

Where Most People Live In Canada​

While many people joke about Canadians living in a frozen wasteland, take note, most of the Canadian population is with 100 miles (or 160 kilometres, you’re really going to need to learn the metric system if you want to live here) from the United States Border. Most people live in Toronto, Montreal or Vancouver.​

If you’ve decided you’re Canada bound but have not landed on a location yet, you’ll need to decide whether you’re a city mouse or a country mouse among other things. Employment offers from companies with offices around the country may allow you to select a location based on weather preference, affordability, proximity to family, friends, or ski hills – it’s up to you.​ 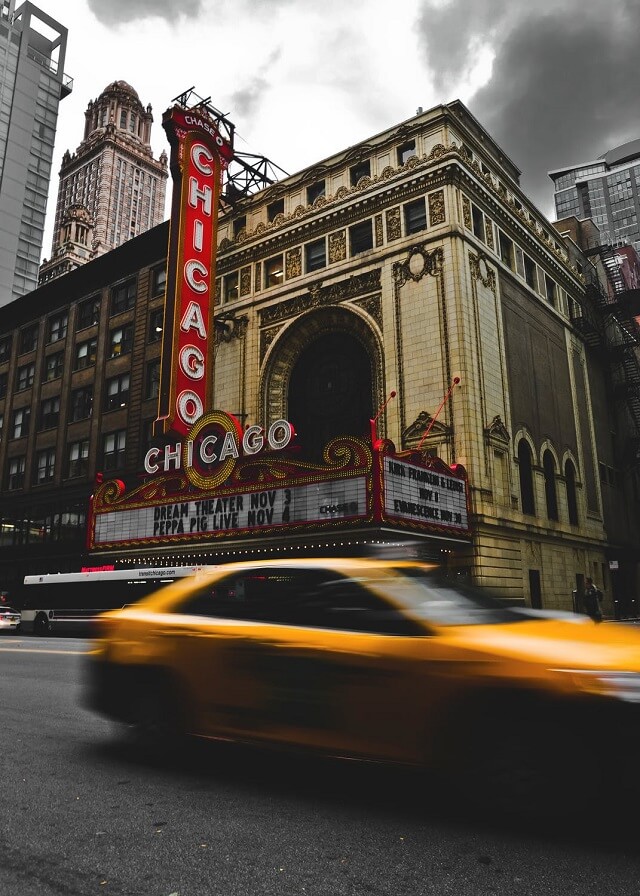 Finding The Right Location For You

Toronto may be the closest to what you are used to in Chicago in both climate and big city culture. Toronto offers diverse and trendy multicultural neighbourhoods, art, culture, theatre, and many job opportunities. The cost of rent in Toronto compared to Chicago is comparable, especially when you factor in the US/Canada exchange rate. Concerned about safety? Toronto is frequently listed among the top safest cities in North America.

Other big-city options include Edmonton, Calgary, and Winnipeg.

​
Speak French, love Europe, and don’t mind the cold? Consider Montreal or Quebec City to enjoy a European feel very close to the US border. ​

For those looking to simplify their lives and experience a friendly oceanic Canadian experience, look to live in Newfoundland, Cape Breton, Prince Edward Island, or New Brunswick.​
Still hate extreme weather. The mildest and most temperate climate in all of Canada is in Victoria, the British Columbia capital, where the temperature rarely dips below zero in the winter or above 30 degrees C in summer.​ 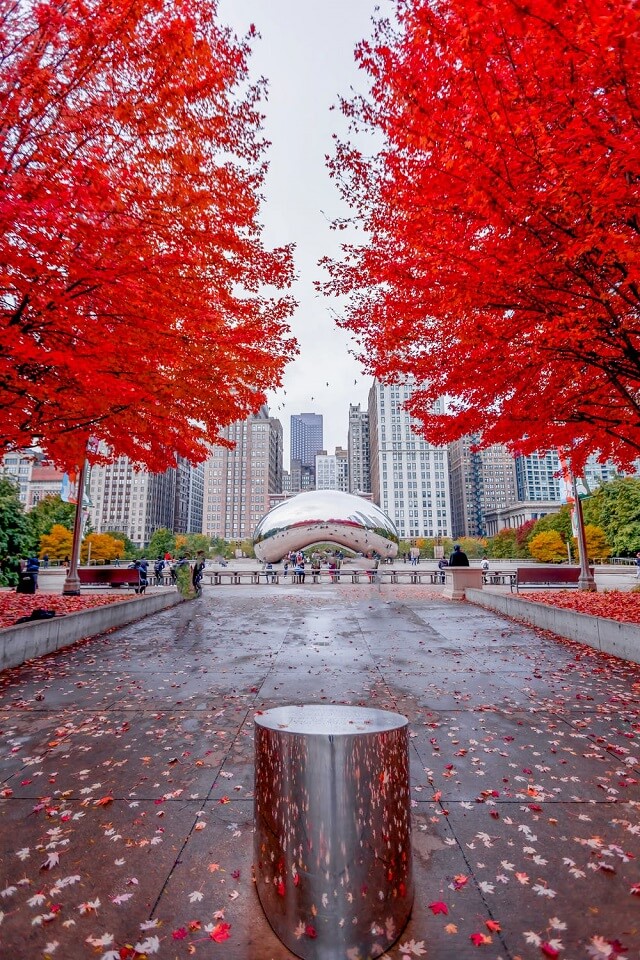 Chicagoans may feel like they have cold weather on a lock and will have no problem adapting to Canadian weather, more specifically Canadian winters. While the average monthly temperature in Chicago is only 2.3 degrees Celsius different in Toronto, Ontario (that’s 4.1 degrees Fahrenheit), something that may get to you is the lack of sunlight. There are 541 fewer hours of sunlight in Toronto each year than in Chicago, which may impact anyone who suffers from Seasonal Affective Disorder (SADs). ​
​

Just because you’re living in Canada doesn’t mean you aren’t still a US citizen, and your rights and obligations as such are the same. You can still vote and are encouraged to do so.​
Canada is known for welcoming in immigrants and the OECD Better Life Index rates life satisfaction in Canada as seven out of the 40 countries assessed (life satisfaction is rated 17 in the US). You may have just found your new home, and remember Chicago Style Pizza is just a short flight (or long drive) away.​

​
We have over a decade of experience moving customers around the world. Some of our customers like us so much, they’ve used us more than once. Why did they come back to Orbit? Our customer service is what sets us apart – customer service representatives answer every question, no matter how small, and our moving crew shows up on time with all the materials they need to get the job done correctly the first time. To learn more about Orbit, call us at 416-661-4228. ​